The Allied Health Workforce Diversity Act has been Reintroduced!

The AARC is excited to announce that the Allied Health Workforce Diversity Act was reintroduced in the 117th Congress yesterday afternoon, May 18, in both the House and Senate. The bill numbers are H.R. 3320 and S.1679.

The bipartisan bills led by Representatives Bobby Rush (D-IL) and Markwayne Mullin (R-OK) and Senators Bob Casey (D-PA) and Lisa Murkowski (R-AK) are strongly supported by the AARC as evidenced by over 41,000 messages sent to Capitol Hill during AARC’s advocacy blast seeking co-sponsorship upon the bill’s reintroduction. To show their support at the local level, letters were sent by the State Society Presidents in Illinois, Oklahoma, Pennsylvania, and Alaska to their respective Congressional leaders noted above.

“The inclusion of respiratory therapy among the allied health professions in the updated bill will help achieve an important goal of AARC’s strategic plan which encourages and supports a diverse and underrepresented population to enter the respiratory profession,” said AARC’s Sr. Vice President of Government Affairs, Anne Marie Hummel.

The bill is intended to increase diversity among the allied health professions that, in addition to respiratory therapists, includes physical therapists, occupational therapists, speech language pathologists and audiologists, to better reflect the patient populations they serve. Anne Marie Hummel is the AARC’s Associate Executive Director for Advocacy and Government Affairs where she brings her years of regulatory experience in the Federal Government to overseeing federal and state legislative and regulatory policies that impact the respiratory care profession. Check out AARC’s Advocacy menu on our website to learn more. Outside of work, Anne Marie loves interior design, tackling 1000-piece puzzles and spending time with her granddaughter. 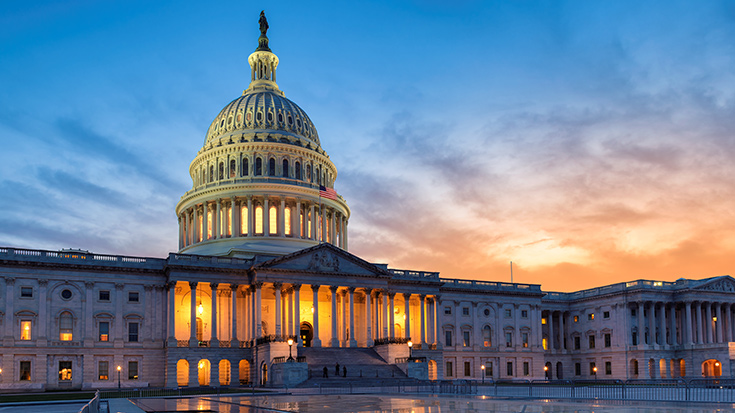