The Long-Term Effects of Tonsillectomies: What RTs Need to Know

The tonsillectomy is one of the most common surgeries performed in children, and physicians have long believed it can treat problems like recurrent throat infections or obstructive sleep apnea with no lasting effect on long-term health.

Research published in JAMA Otolaryngology last summer suggests otherwise. When Danish investigators looked at data on 1.2 million people born between 1979 and 1999, they found those who had their tonsils and/or adenoids removed when they were nine years old or younger were at significantly higher risk for respiratory disease as they grew older.

What’s more, the long-term risks for the conditions that these surgeries aimed to treat often did not differ significantly between those who did and did not have the operations.

Another study conducted by investigators from Vanderbilt University and published by Pediatrics in 2017 backs that finding up.

The meta-analysis looked at studies of tonsillectomy efficacy, examining illness rates and quality of life for kids who underwent the surgeries vs. those assigned to watchful waiting for throat infections.

The researchers found that while throat infections and school absences declined in the first year after the surgeries, those benefits did not persist over time.

A companion study from some of same authors showed children with obstructive sleep-disordered breathing did have better sleep outcomes following tonsillectomy than children who were assigned to watchful waiting, but they emphasized that the studies included in this meta-analysis generally followed the children for one year or less.

They concluded that understanding of longer-term outcomes or effects in subpopulations is lacking.

Respiratory therapists charged with educating patients and families about the risks and benefits of tonsillectomies may want to take these findings into account during the discussions. 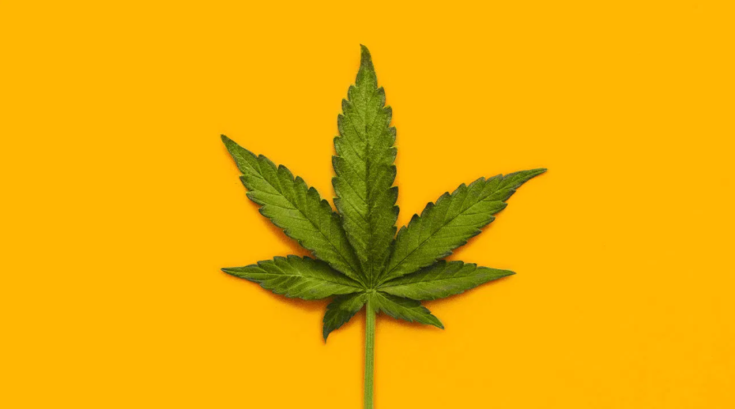