RT Student to the Rescue!

It was just a normal Saturday evening in the Vang household in St. Paul, MN. Sam Vang, an RT student in his first year at Saint Paul College, was at home with his mom when his dad came in from soccer practice complaining of a little chest pain.

“My mom and I suggested we go to the hospital if he wasn’t feeling well but he insisted he just needed a little rest,” Vang said.

Since his dad is in his early 40s and had never had any major medical issues before, he decided not to press him on the issue and headed back to his room down the hall.

About 11 p.m., he heard his mom screaming for help.

“I ran to the room, saw what was going on, and checked my dad for a pulse,” Vang said. He also noticed that his dad had agonal breathing. “After finding out he didn’t have a pulse I remember thinking that the only thing I could do for my dad in that moment was to stay calm and do what I had to do.”

As he thought back on the skills he had learned in class, he quickly realized he needed to get his dad off the bed and onto the floor. Since his mother was in no condition to help, he also spoke to the 911 operator while he began CPR.

“I gave them the address and the rundown of the situation,” Vang said. “I did compressions for what seemed like forever before an officer arrived and asked me if I knew how to operate an AED.”

Vang replied in the affirmative, and the officer said he would take over the compressions while Vang got the AED ready.

“I got it on him and we shocked him twice by the time the paramedics arrived,” he said. “I remember watching as my dad was intubated, bagged, and put on a LUCAS device.”

The paramedics loaded his dad into the ambulance and headed straight for the ER. Eventually, he was moved up to the cardiology department, where they performed an angioplasty and placed a stent.

“I was told they shocked him about 20 times just in the ER because they couldn’t get his heart back into a regular rhythm for most of the night,” he said. “He was put on a vent and a balloon pump and a multitude of drugs.”

Vang’s dad spent several days in the ICU before being moved to a regular room.

Given the touch and go situation, Vang says he wasn’t sure how much of an impact he had made in his dad’s case, but the physicians eventually assured him the care he had delivered at home was paramount.

“The doctors said that his brain didn’t suffer any damage because I had immediately started CPR,” Vang said. “I’m thankful to my professor, Dr. Joseph Buhain, for teaching us the correct CPR technique!”

Once his dad finally woke up, Vang says he was just so thankful to be able to talk to him again, and that if he learned anything from this experience it was that incidents like this take their toll—not just on the patient, but on family members such as himself and his mom too.

“The people we treat are someone’s father, mother, son, daughter, grandma, grandpa, and loved one,” Vang said. “I remember thanking every nurse, RT, and doctor that helped my dad. I will never forget that and will strive to give the best care I can to patients I work with.”

Check out Become An RT for information about the profession and tips for choosing the best program.

Already an RT Student? Be sure to check out our Students section for AARC resources designed just for you. 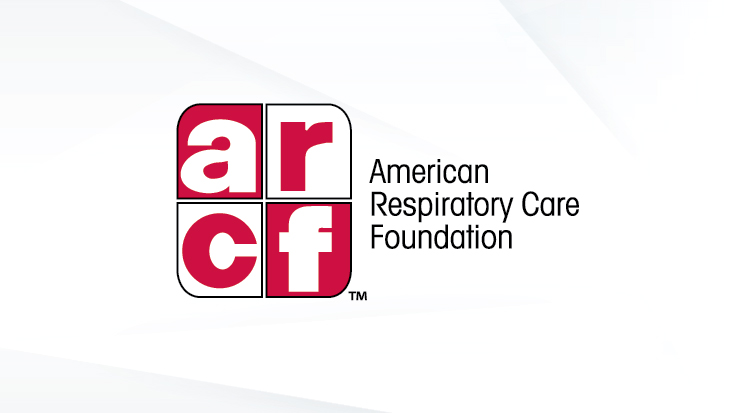 Why I’m Pursuing RT: A Love Story Led the Way