New Treatments for COPD: What RTs Need to Know

RTs know COPD as a disease that’s mainly treated with inhaled and systemic medications, lifestyle changes, and ideally, pulmonary rehabilitation. But several new treatments are coming down the pike as well. Here’s what you need to know about them –

In targeted lung denervation (TLD), a special catheter is passed through a bronchoscope into the lungs so that radiotherapy can be applied to interrupt nerve transmission outside the main bronchi. The goal of the therapy is permanent bronchodilation, a reduction in mucus production, and a decrease in airway inflammation resulting from a reduction in the release of acetylcholine, a neurotransmitter known to influence airway muscle tone, mucus secretion, and inflammation.

In a multicenter study published last summer, an international group of researchers performed the procedure in 15 patients with moderate to severe COPD, then followed them for three years. COPD did not worsen in any of the patients, and the rate of COPD exacerbations was low. Lung function and exercise capacity tests revealed TLD without bronchodilators resulted in similar benefits to those seen with long-acting inhaled anticholinergic therapy throughout the follow up period, and no adverse events related to TLD were noted. Health-related quality of life, however, did not appear to benefit from the treatment.

Traditional lung volume reduction surgery (LVRS) requires a large chest incision to access the lungs and remove diseased portions. Earlier this year, Northwestern University became the first hospital in the country to perform a new version of LVRS using a robotic device that requires just three small incisions on the right side of the chest.

The surgeon maneuvers the robotic device via a high definition monitor that allows him or her a more detailed, 3D view of the operating area than can be seen with the human eye alone. The system consists of three robotic arms that hold the surgical instruments and a fourth that holds the 3D cameras. The arms are precisely controlled by the surgeon as he or she performs the procedure.

Benefits of robotic LVRS are reduced scaring, a minimized risk of infection, and a potentially shorter hospital stay.

Software is used to identify the target segments in the lungs, and the procedure may be performed under deep sedation or general anesthesia. Once the BTVA catheter is positioned and occlusion of the target segment by the occlusion balloon is achieved, heated water vapor is delivered, leading to an inflammatory response that results in volume reduction.

According to a recent review of the technique, BTVA has been evaluated in several single-arm studies along with one multinational randomized controlled trial, but given the limited data should only be performed in clinical trials, or in areas where the product is readily available.

A meta-analysis of randomized controlled trials involving coils, EBV, and IBV that was published by Chinese researchers this past December found both coils and EBV improved pulmonary function, exercise capacity, and quality of life for people with emphysema when compared to conventional therapy. However, the treatments were also associated with serious adverse effects. No improvements in outcomes were seen between IBV and conventional therapy.

A new bronchoscopic method of treating chronic bronchitis by reducing the number of mucus-producing cells in the lungs is being tested now in a study taking place at select centers.

In the minimally invasive procedure, dubbed bronchial rheoplasty, the clinician inserts a bronchoscope into the lungs and the investigational device is then used to deliver short bursts of electrical energy to the inner walls of the bronchi. The electrical bursts cause the cells that produce excess mucus to break open and die, paving the way for the growth of new cells that produce less mucus.

The device manufacturer announced that the first patient was treated at Temple Lung Center in Philadelphia in January. 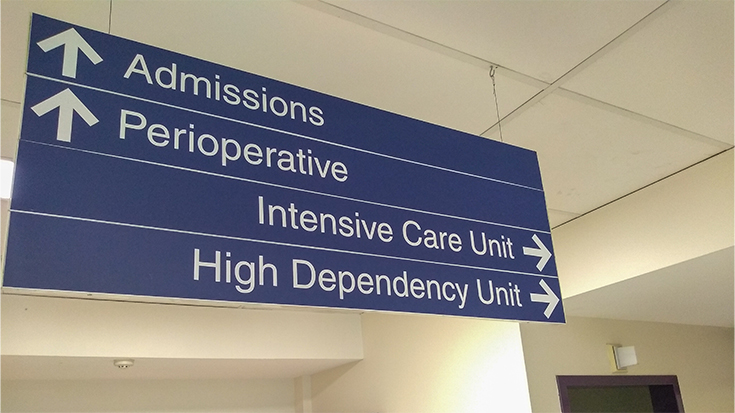