Air pollution is a problem for many cities around the world, but New Delhi, India has had more than its fair share over the past month.

Residents first noticed a thick white haze settling over their city in early November and it only got worse from there. Events were cancelled and emergency measures were implemented in an attempt to deal with the situation.

News reports were ominous: according to CNN, breathing the air in New Delhi was like smoking 44 cigarettes per day.

“This is an annually recurring problem and there are multiple factors contributing to the smog,” Dr. Bhome said.

Part of the problem centers around the fact that the many small farmers in the area can’t afford the kind of harvesters they need to cut their rice paddies close enough to the ground. This results in them having to burn their fields instead, and that always creates excessive amounts of smoke.

“Delhi is in a bowl-like plain, with hills to the northwest and to the northeast,” Dr. Bhome said. “This also prevents dilution due to winds.”

With the onset of winter, temperatures drop and sunlight decreases as well, making the smog densest in the early morning hours.

But this year outside forces have had a major impact too.

Indeed, those sources are being credited with some 60 percent of the smog seen this year, sending the city into the extreme danger zone.

Dr. Bhome, who works nearly 900 miles away in Pune, has been in touch with his colleagues in Delhi, who tell him the respiratory issues being created by the poor air quality are many.

”Those with pre-existing upper respiratory tract problems, such as chronic rhino-sinusitis and asthma, are coming down with exacerbations and so are the COPD patients,” Dr. Bhome said. As you would expect, severe patients are suffering disproportionately.

He says anecdotal reports indicate chronic heart failure patients are getting worse as well, but no increased incidence in cardiovascular and cerebrovascular events have been documented or reported.

“Most patients are being managed with syndromic management but it is risky to generalize about anything in India as the spectrum of both health care facilities and treatments offered vary greatly,” Dr. Bhome said.

Dr. Bhome explains that New Delhi does have a fairly modern system for measuring air quality, and air quality reports are generated on a daily basis; however, forecasting abilities don’t go further than 48 hours out and health monitoring has not been built into the system.

Those are just two of many issues feeding the annual problem and he doesn’t see any short-term solutions.

“In my humble opinion there are no quick fixes,” Dr. Bhome said.

Among other things, he believes the city needs better traffic management, greater use of electric vehicles over those that run on fossil fuels, replacement of thermal power plants with nuclear or critical/super critical boiler technology to reduce emissions, farmer education to reduce stubble burning, and a ban on the cheap but highly polluting fuel known as petroleum coke.

He also calls for better health monitoring of non-communicable diseases, including asthma and COPD, with epidemiological reporting of morbidity and mortality on a weekly basis similar to that which is published in the CDC’s Morbidity and Mortality Weekly Review.

Dr. Bhome believes all nations of the world should take the issues witnessed in New Delhi over the past month to heart and work together to solve air quality issues.

“We badly need environmental education of entire populations, from farmers to politicians, from clinicians to industrial workers, from transport professionals to engineers,” Dr. Bhome said.

Getting a true handle on the situation is going to take “a concerted multi-dimensional, multi-disciplinary sustained effort across all sections of society . . . with special attention focused on children and the elderly, the sick and diseased, the homeless and marginally surviving,” Dr. Bhome said. 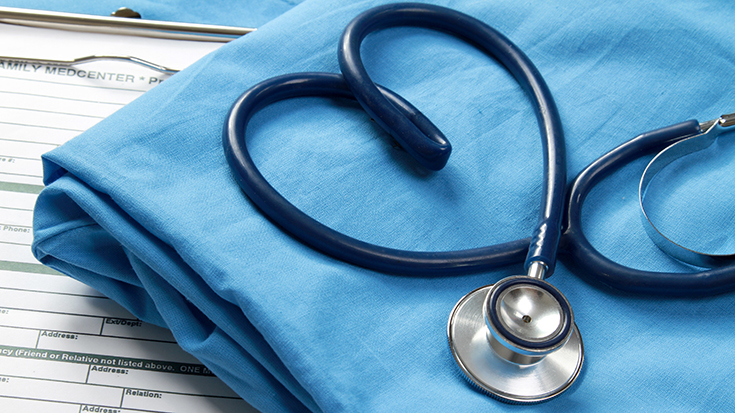 RC Week Around the World