The AARC lost one of its oldest pioneering members in September with the passing of 1968 President John Julius, RRT, at age 95.

Julius entered the profession during its formative years, training at the University of Pennsylvania Hospital in Philadelphia and later earning a bachelor’s degree in education from the University of New Hampshire.

He served as director of respiratory therapy at Yale-New Haven Hospital in New Haven, Connecticut, for 31 years, retiring in 1991.

John Julius served the Association in many capacities over his long career and was made a Life Member for his service. His most significant contributions, however, came during his term as president. His first major impact was felt when he helped to facilitate the transition of what was then known as the Board of Schools of Inhalation Therapy Technicians (now the Commission on Accreditation of Respiratory Care) from control by a handful of physicians to oversight by respiratory therapists.

The move set the stage for respiratory therapists to assume more responsibility for the future of their own profession.

Then, along with his wife Louise Hemmel Julius, he also spearheaded the development of the Technician Certification Board, a new entity designed to increase the number of credentialed practitioners working in the field.

The late AARC historian Robert Weilacher, RRT, explained the situation that led up to the creation of the board in his history of the profession.

“During the first decade of its existence, the NBRC credentialed only 1,594 practitioners,” wrote Weilacher. “During these same years, the AARC’s membership rolls had grown from 750 to 5,147 members, representing about 33% of the total number of active practitioners.”

With only about 10% of the RT workforce holding a credential, it was clear something needed to be done. Julius agreed to follow the proposal of Louise Hemmel, AARC secretary at the time, to develop a credentialing system for the majority of the people working in the field.

As his term in office came to a close, the final proposal was sent to the AARC Board of Directors for approval, and the resulting Technician Certification Board began testing candidates and issuing credentials a year later.

During the five years, the AARC managed the program before it was incorporated into the American Registry of Inhalation Therapists (now the National Board for Respiratory Care), more than 10,000 practitioners successfully passed the exam and were recognized as Certified Respiratory Therapy Technicians.

Right for the time

John Julius had a major impact on the profession during years of exponential growth, and although the “CRTT” credential is now a thing of the past, it nonetheless helped respiratory care grow a credentialed workforce at a time when registry-eligible RTs were few and far between.

The AARC is proud to honor his memory. 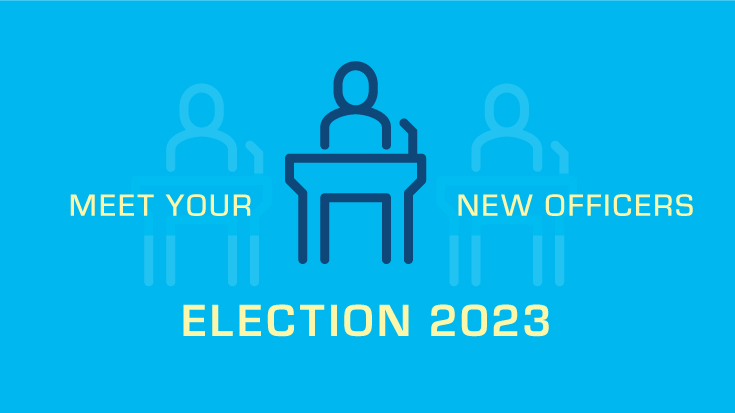 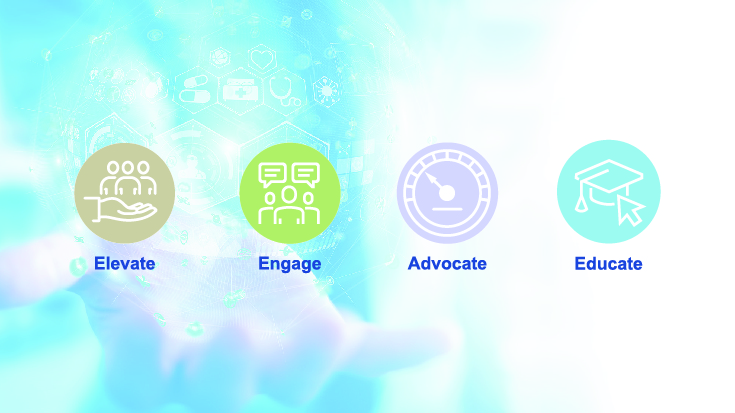