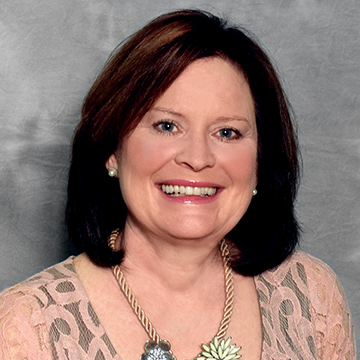 #1 Advocacy I continue to serve as the Co-Chair of the Government Affairs Committee in NY because of my 25 years of experience with NY legislation and then the AARC PACT. In this time I navigated our therapists, sleep techs, and legislators through difficult negotiations that ultimately lead to sleep as a carve-out within the RT licensure law.

#3 Education/Professional Development Student Mentoring has been a lifelong passion. I developed an essay contest for students enrolled in NYS CoARC approved schools to participate in the PACT meeting and HOD at Congress. As NYSSRC President a goal was for a member of the board to visit every RT school.

#5 Membership I have served on the AARC and NYSSRC Membership Committee for many years. In NY we developed significant materials and attend (still today) all state meetings to recruit new members and remind current members of the benefits of membership and more importantly educate them on why it is so important for OUR chosen profession.

I would assemble a committee consisting of 3 groups. Each group would have a facilitator that was prepared with pre-written questions to discuss what those individuals believe are the obstacles and barriers to membership within their demographics.

The first group would consist of at least 2 members of each generational group.

The second group would consist of members from urban/large city metropolitan areas and members of rural areas.

The third group would consist of members from the cultural diversity group.

Once they have met and the work/suggestions summarized it could be publicized for comment.

What experience can you leverage as AARC President to continue the work of your predecessors and gain momentum for the benefit of the profession?

In my respiratory therapy career, I have worked in many care settings, both inpatient and outpatient. My specialties include Pediatrics/Neonatology, Adult Critical Care, Diagnostics, Sleep, Asthma, and Education. With a wide range of experience, I can speak to our constituency and understand their concerns and needs. I am good at the art of listening and negotiating. The biggest compliment I ever got from an ex-employee told to my ex-boss, was that I was very fair and I would never ask them to do something that I wouldn’t do myself. I believe that President Dr. Schell epitomizes the ability to get individuals to work together for the good of the all (organization) and I would do my best to carry on with her hard and very detailed work. Work starts with listening to what the profession needs and wants and surrounding yourself with the people that can help you reach those goals. Communication is the key to success and must happen every step of the way.